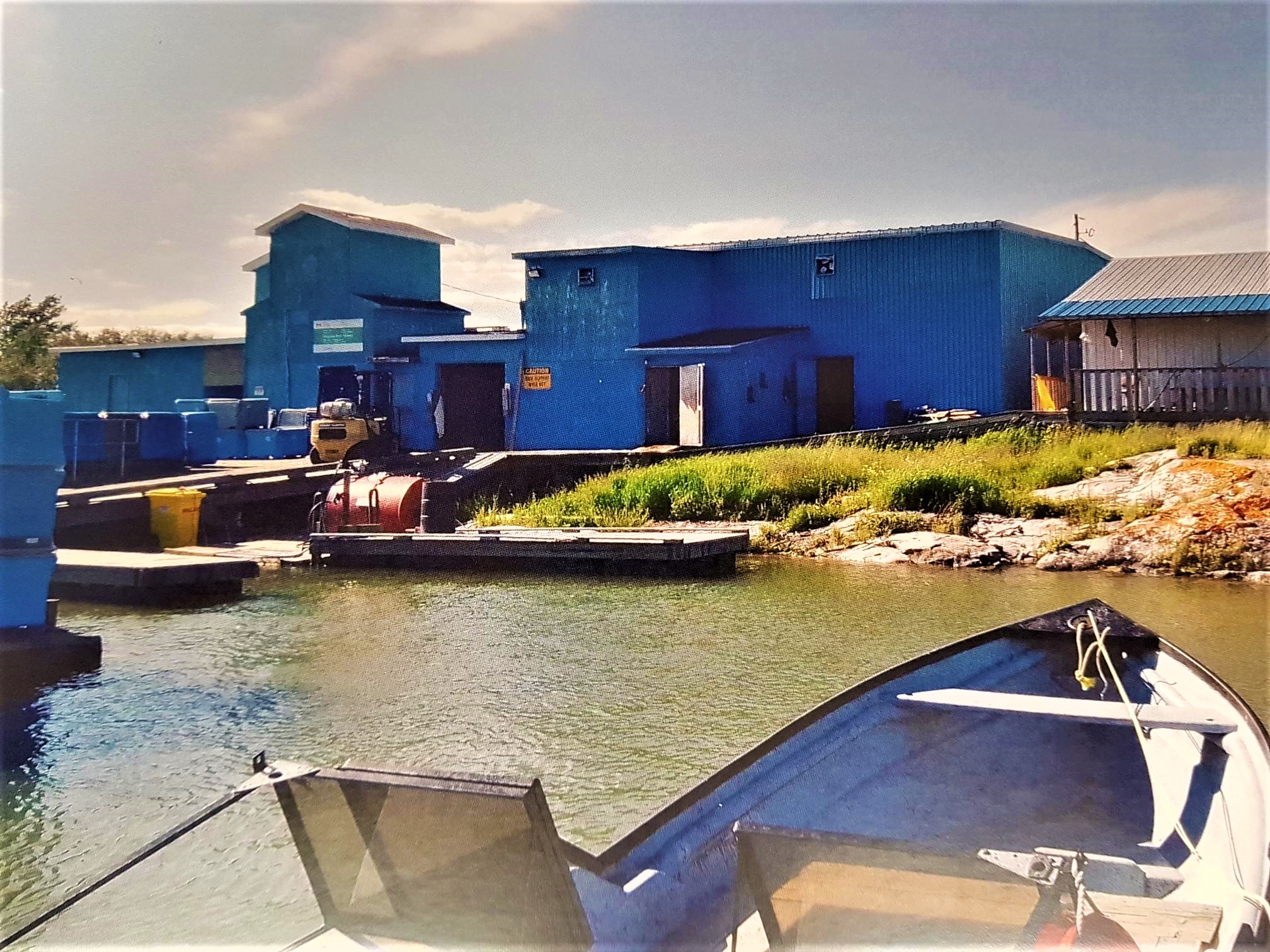 In mid-August Freshwater Fish attended the Norway House Fishermen’s Co-op 60th anniversary celebration. The majority of Freshwater’s fishers are Indigenous, and Norway House has a strong and thriving fisher’s Co-op which was established 60 years ago by a handful of local fishers. The founding elders were wise visionaries, who sat together on the shore of Playgreen lake and planned out the original by-laws in the sand with a stick. FFMC has been a part of Norway House Co-op’s journey for 53 of these years. Their long-standing achievements are the result of each member’s commitment to success and a shared desire to work together. The tradition of fishing plays an integral role in Indigenous cultures and this group of northern Manitobans continue to work together to ensure their time-honoured fishing practices benefit their fishers and communities for many future years.

Most members of the Co-op were born and raised in the Norway House First Nation community. Their knowledge and traditions have been passed down through a long line of ancestral fishers. Most started learning their commercial fishing craft at a young age through family ties.

It was very evident how much pride the Norway House community takes in what the Co-op and their fishers have been able to accomplish over the years. 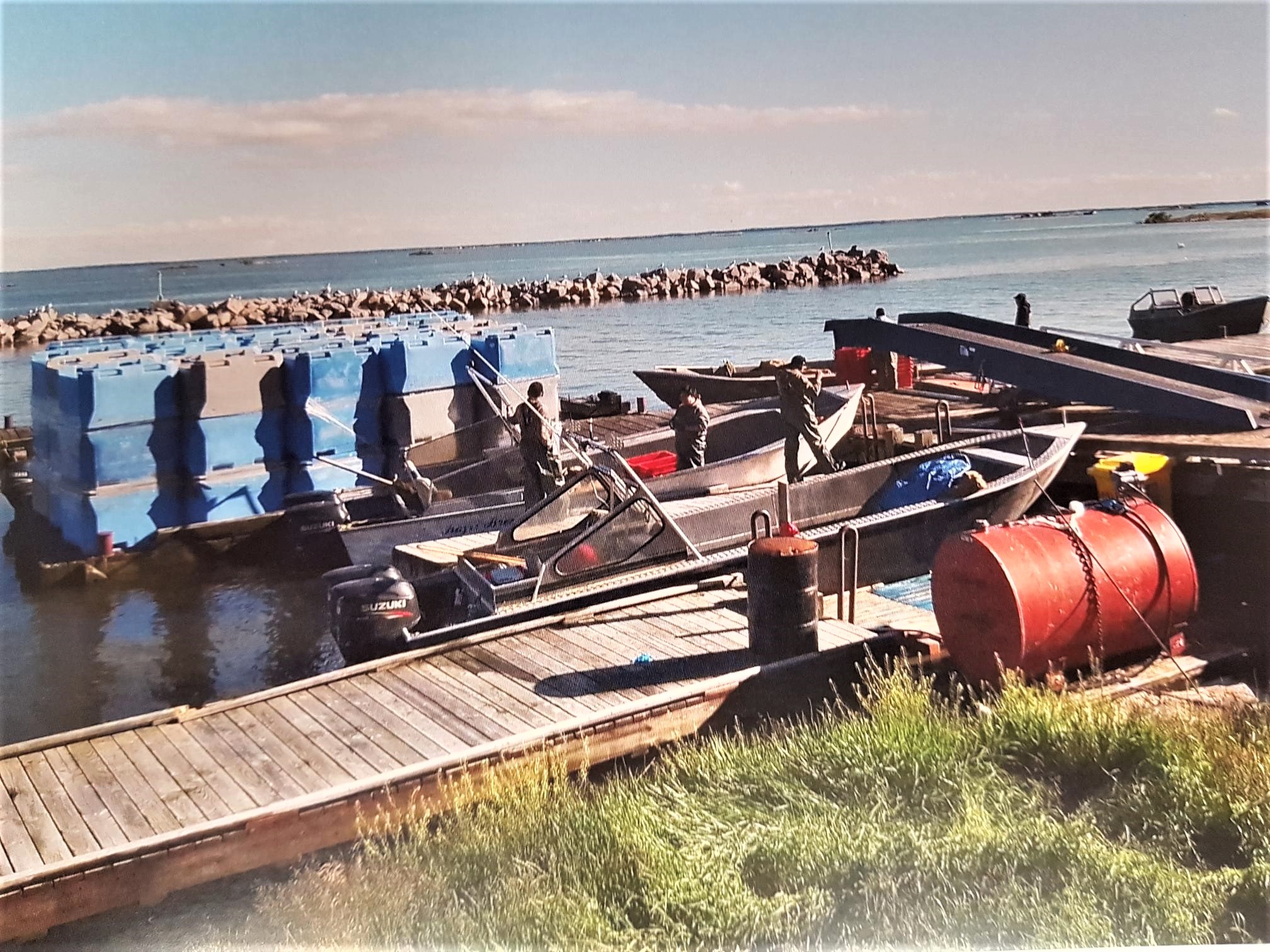 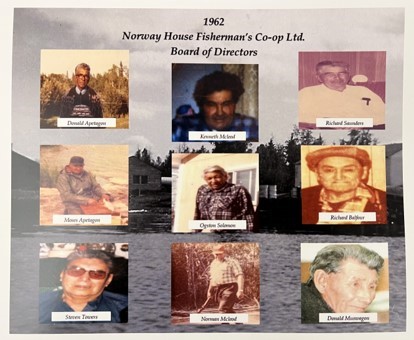 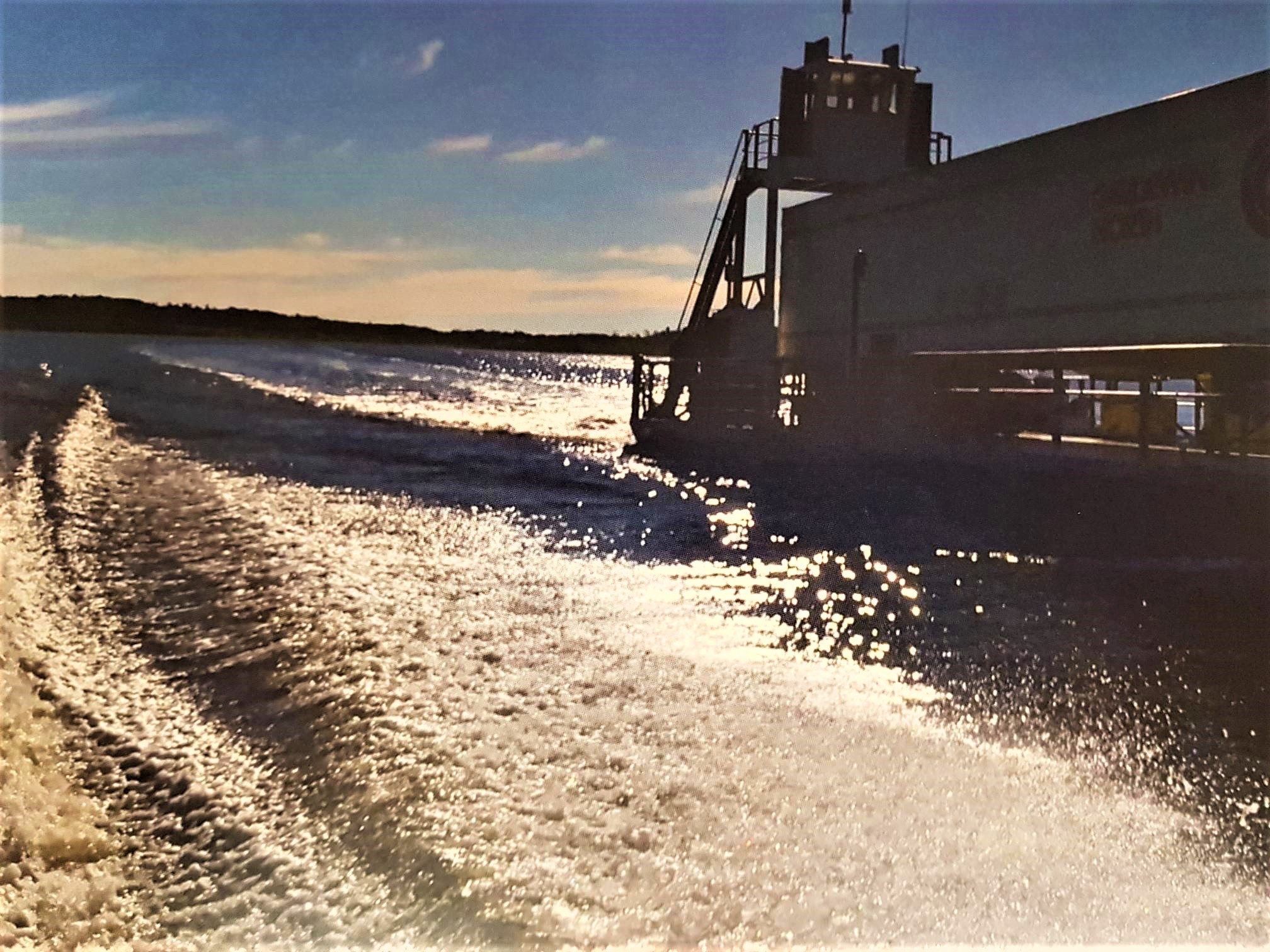 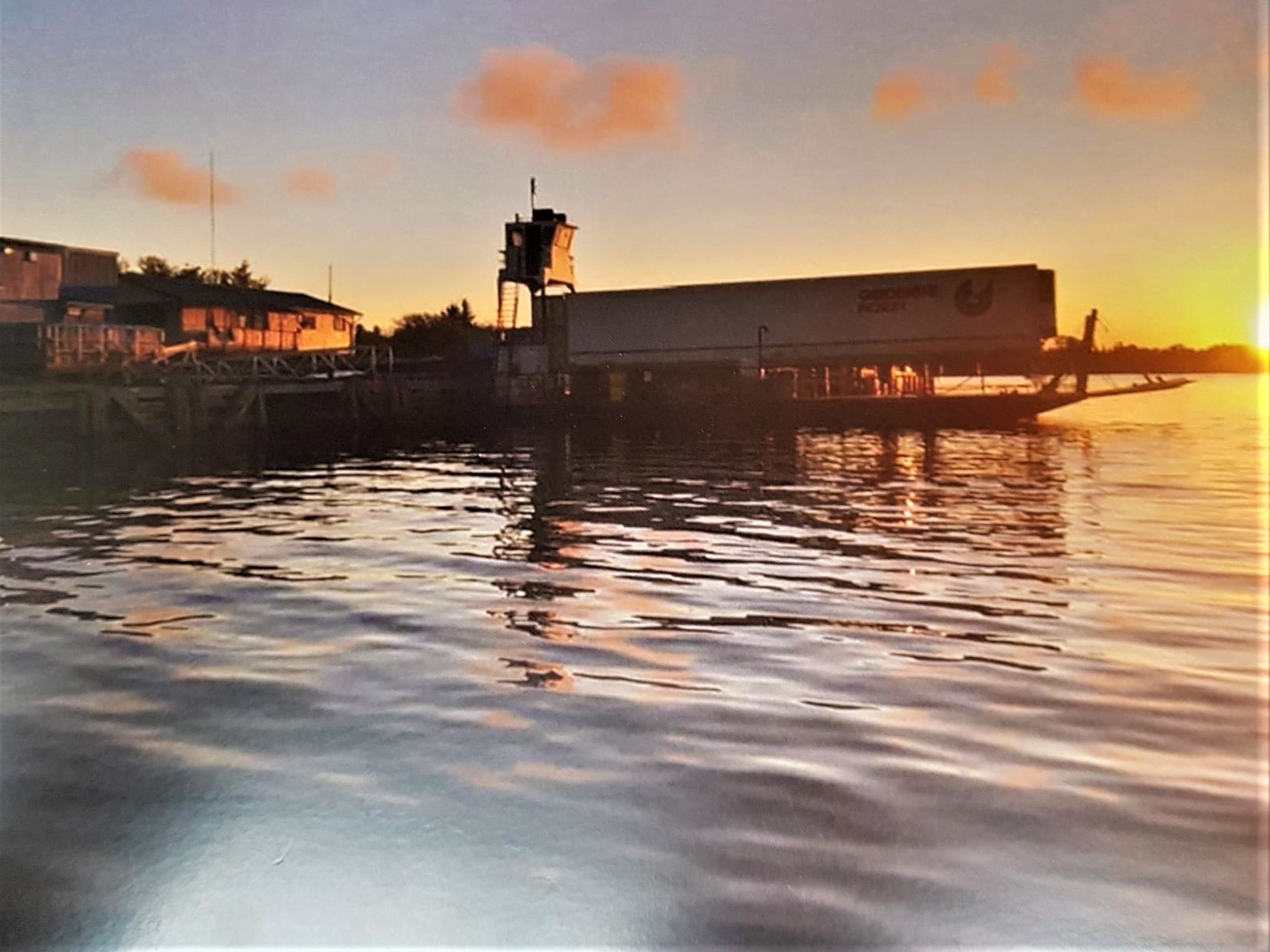